How your data is decrypted and delivered to you 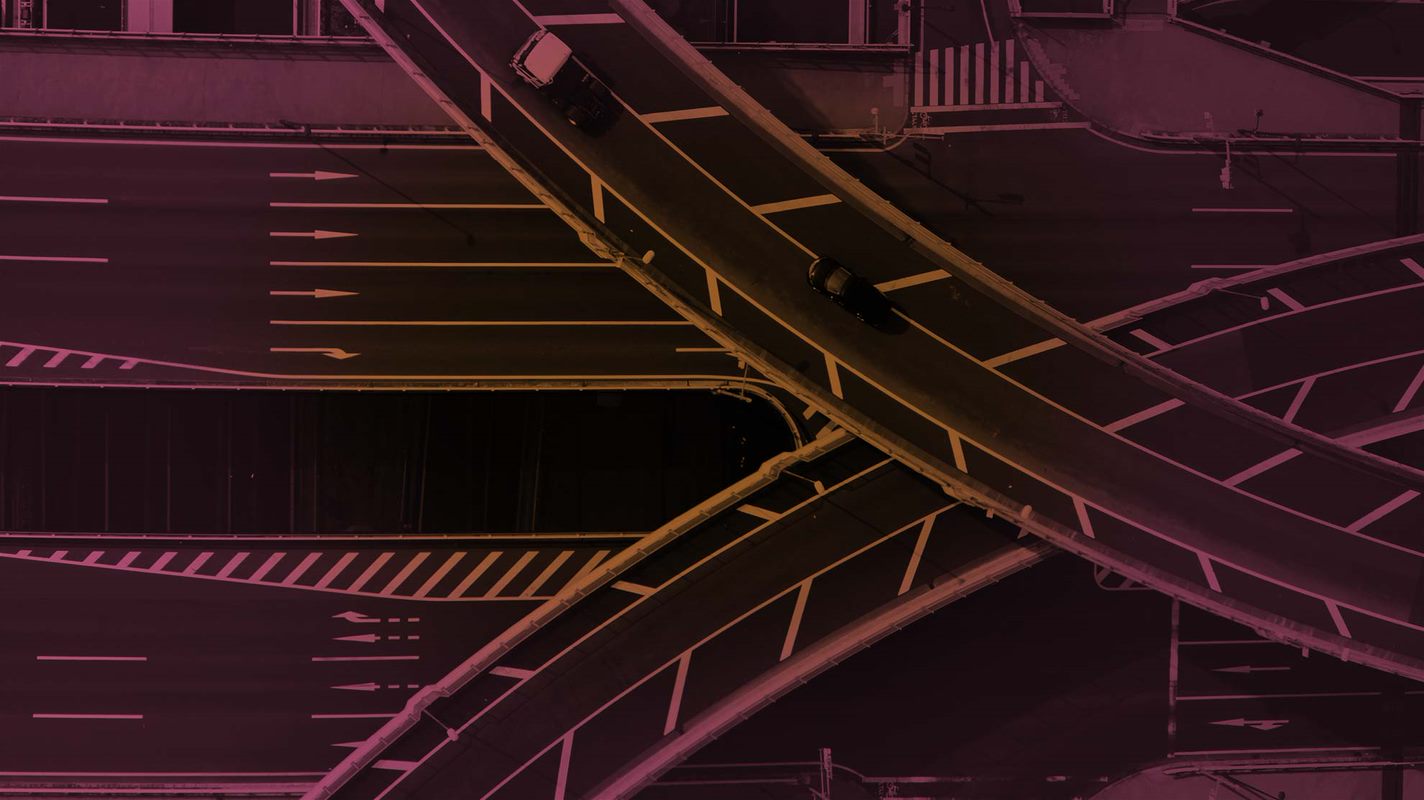 1. What is Data Unpacking?

Data unpacking is the process by which Microshare takes encrypted data from your device(s) and represents them onto your dashboard.

Microshare used to perform data unpacking with a series of robots, but have hence engineered a new solution for representing your data through device clusters. You can learn a lot more about how Microshare used to unpack data in the Data Unpacking by Robots page.

3. Setting up the Device Cluster for Data Ingestion

The Device Cluster Guide serves as a great tutorial for walking you through the process of setting up the device cluster. The data unpacking page will be a more in depth description regarding the numerous parameters for the device cluster.

4. How does the Data Unpacking Process Work?

After completing the source and target recTypes, the next set of information that you give relates to the devices themselves. When you give the device model specifications, it automatically fills out the device payload unpacker.

You then give each of your devices’ EUI or Id and the location tags. These specifications are marked with red and orange arrows. These specifications allow the unpacker code to only decipher information from your devices and differentiate from records coming from multiple devices. After being parsed, the payload is then transformed by the unpacker code. Depending on what you are recording, an event can be triggered and the data is stored with extra information on the value that was decoded, its unit, the device it came from, the time the recording occurred and so on.

Finally, the data is written to the data lake under the target recType.unpacked name along with the tags specified while creating the device cluster. The datawrite builds the audit trail of your data and allows the triggering of the next step in the workflow.

Data from your sensors is sent via wireless LoRaWAN signal to your LoRaWAN gateway. The gateways sends the data via WiFi or cellular signal to its corresponding network and then to the Microshare network under the source recType name. The device cluster program takes the data from the source recType, and pushes it into the Microshare data lake under the target recType name. From there, the data goes through the decoding function corresponding to the type of your device. Then, the program POSTs your data in a digestible format to the Microshare API so that it can be represented on your dashboard or app.

Once your data is loaded in the data lake, you’ll want to get it ready to be used in dashboards and applications. Build your multisteps worflow with a Robot to parse, transform and unpack your data automatically.

Did this doc help you?


For further questions or support, please contact us at support@microshare.io

You have a question for our Support Team ?

Contact Support
Edit this page on Github Summary of the page :